The Embassy Of Finland, London

The Embassy of Finland at 38 Chesham Place dates from around the 1830s. It was not of course always an Embassy and has over the years been known by various names such as Belgrave House and Herbert House. It is from an early time, possibly when it was a private residence that the reputed haunting of the Embassy has its roots.

Argyll House (246 – 250 Regent Street) occupies the site where the Argyll Rooms once stood back before Regent Street was laid out. In 1830 during a concert recital at the Argyll Rooms a young woman saw an apparition which was recounted in the diary of the dandy merchant banker, Thomas Raikes (born 3 October 1777 – died 3 July 1848). 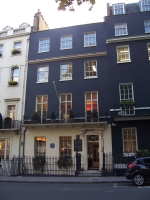 The Grade I listed Theatre Royal at Haymarket dates from 1720 and is reputed to be haunted by the playwright and comic actor John Baldwin Buckstone (born 14 September 1802 – died 31 October 1879). In 2009 whilst starring with Sir Ian McKellen (Gandalf, Lord Of The Rings) in the play Waiting for Godot, Sir Patrick Stewart reported seeing Buckstones apparition. 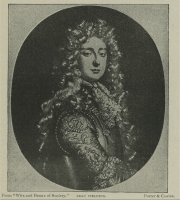 Green Park is a Royal park near Buckingham Palace that covers about forty seven acres. Originally the park was an area of swampy land used as a burial ground for the nearby leper hospital of St James. This hospital was closed during the Dissolution of the Monasteries and the land was enclosed by King Henry VIII and then became part of the estate of the Poulteney family. 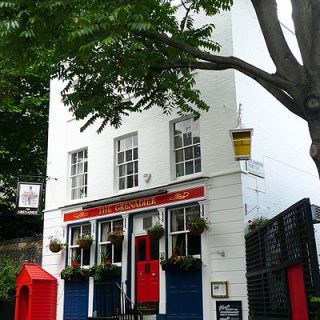 Dating from 1536, measuring 58 acres, St James’s Park, named after a thirteenth century leper hospital which was dedicated to St James the Less, is the oldest of the Royal Park’s in London and is reputedly haunted by a murdered headless woman in red. 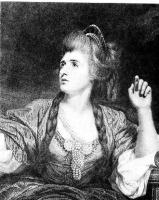