Tagged: Order of Knights of the Hospital of Saint John of Jerusalem 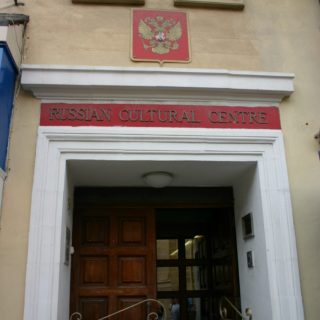 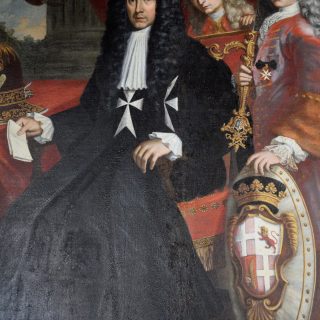 Once the property of the Bishop of Malta and known as l’Isola del Vescovo, Manoel Island took its present name name from António Manoel de Vilhena (Born 28 May 1663 – Died 10 December 1736), the 66th Grand Master of the Sovereign Military Hospitaller Order of Saint John of Jerusalem of Rhodes and of Malta, who commissioned a fort to be built here in 1726 and according to some, may

Dating from 1586, the Verdala Palace was built from a hunting lodge by the (52nd) Grandmaster of the Order of Malta (Sovereign Military Hospitaller Order of Saint John of Jerusalem of Rhodes and of Malta or Knights of Malta) Hughues Loubenx de Verdalle (Born 1531 – Died 1595) and has been the official summer residence of the President of Malta since 1987 as it had been for the British Govern