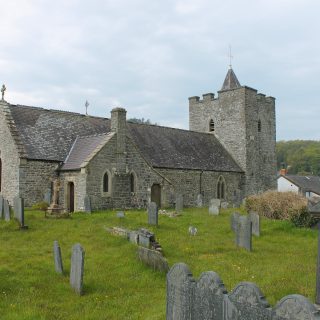 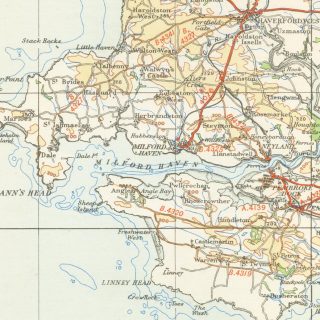 According to ‘Phantoms Legends, Customs and Superstitions Of The Sea’ (1972) by Raymond Lamont Brown; ‘In 1955 Jack Rees was a 26-year-old steel erector employed at Carmarthen Bay Power Station. At the time of his brush with this phantom he was living at a house in Bryn Terrace, Llanelly with his 23-year-old wife and son of seven. 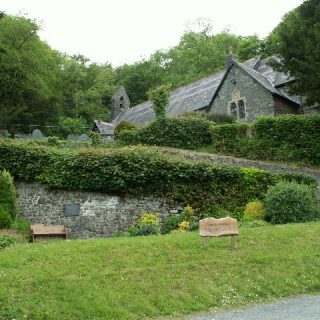 The following legend concerning Llanfihangel Church was give to Elias Owen by Rev. J Felix, vicar of Cilcen, near Mold and subsequently published in his ‘Welsh folk-lore’ (1887). 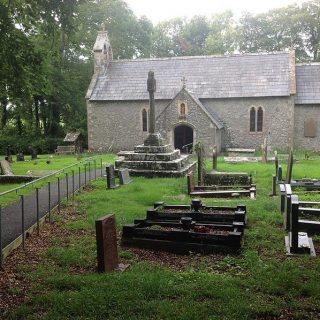 The current church is thought to have been on the site of the original chapel founded by St Canna. It was rebuilt in 1820, but many references from the late 19th century refer to it as being dilapidated and unused. I am unsure of its recent history at the moment but what I am interested in is a legend attached to its construction.