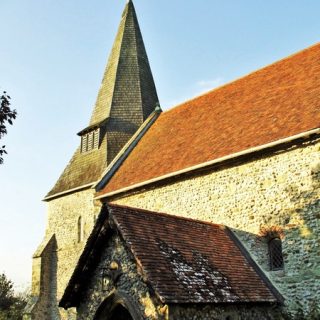 There is a thought to be a bell legend associated with Arlington parish Church, where the bell has been lost in a deep pool somewhere in the Cuckmere River.  As with the Slinfold Bell... 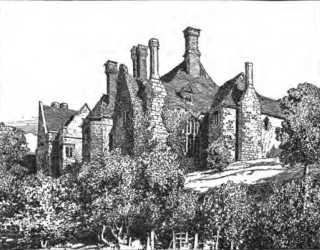 Originally dating from the 14th century, Brede Place is a Grade II listed building that was then rebuilt in the 15th century by Sir Robert Oxenbridge, father of Sir Goddard Oxenbridge, the Bede Giant. For a time the house was associated with smugglers and some haunt like stories were told to keep the locals away. 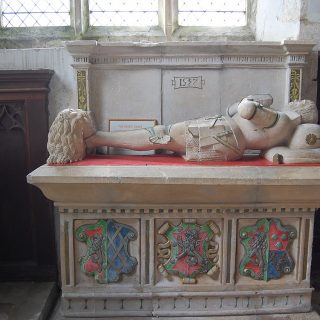 According to local legend, a child eating ogre in Brede Park was identified as the Sheriff of Surrey and Sussex, Sir Goddard Oxenbridge of Brede Place. Said to have stood seven foot tall (most likely just over 5 foot), he was also known as the Brede Giant. Oxenbridge died on 10 February 1531 and his tomb (constructed in 1537) can be found in the Parish Church of St George in Brede. 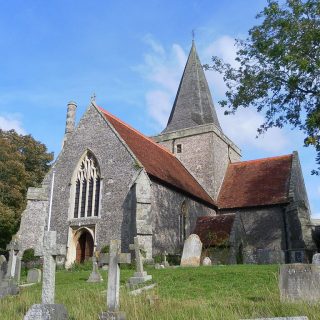 Dating from the 17th century and formerly being the moated manor house of a large farm estate, the Grade II listed Deans Place has been a hotel since the start of the 20th century. The building has a reputation of being haunted by a female figure in a long blue dress or robe. 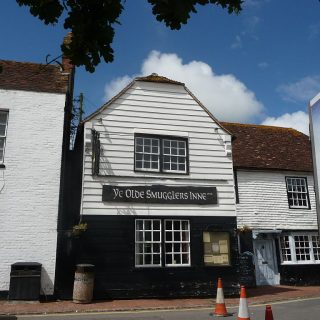 Partially dating from 1358, and originally known as The Market Cross Inn or Market Cross House, this public house changed its name in the 1920’s and now reflects its association with Stanton Collins, the leader of the Alfriston gang and their smuggling activities.

In an article entitled ‘Ghostly goings-on in the forest and beyond’, the Kent and Sussex Courier made the following refernce to a haunting on 23 December 2011.