The following two newspaper reports concerning strange experiences at The Hanbury Arms, Clarence Street, Pontypool were printed on 4 September 2012. The first, entitled ‘Ghostly goings on at Pontypool pub’ is by Natalie Crockett and appeared in the Gwent News. 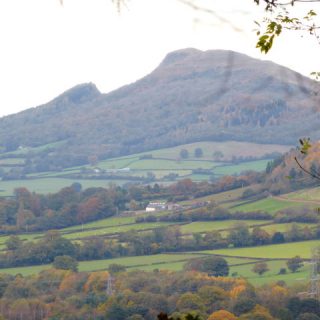 The Ysgyryd Fawr is a hill 486 metres in height, found ten miles from the English border. It is the most easterly of the Black Mountains, and is situated in the Brecon Beacons National Park. The name Ysgyryd Fawr pertains to the shape of the hill, indicating that it has been ‘shattered’ and it has often been anglicised from the Welsh to ‘The Skirrid’ in English. 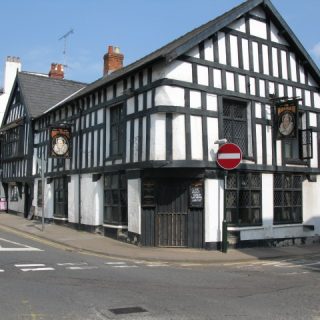 Located at number 1 St. James Street, Monmouth, is the Queens Head Inn. It is a Grade II listed building which dates back the 16th Century. It has previously been known as the ‘Queens Head Hotel’ and the ‘Queens Head’. 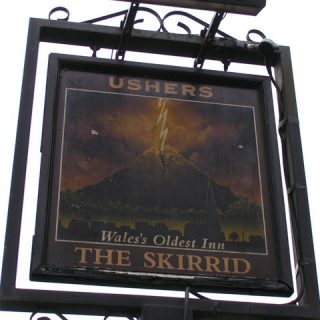 The village of Llanfihangel Crucorney, just off the A465 to the north of Abergavenny, might possess the oldest and most ‘haunted’ inn in the principality of Wales. At one point, the inn doubled as a courtroom and the earliest record for the Skirrid Mountain Inn is said to date back to 1110AD when a man named John Crowther was awarded the death sentence for stealing sheep. 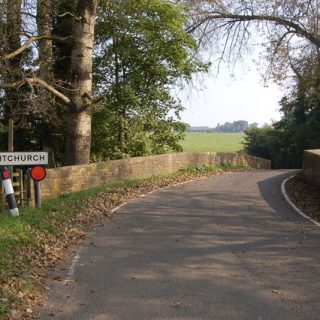 In ‘The Folk-Lore of Herefordshire’ (1912), Ella Mary Leather gave the following account of a bridge associated with the Devil. This bridge crosses the River Monnow which separates Gwent from Herefordshire. 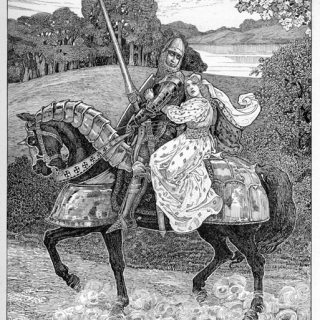 Geraint The Son Of Erbin

Geraint The Son Of Erbin is a tale from the Mabinogion. The following translation by Lady Charlotte Guest was published in 1877. 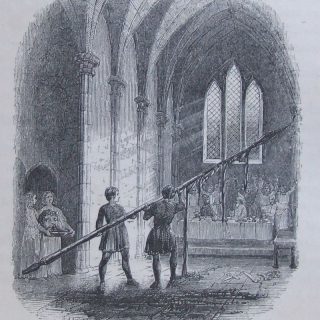 Peredur The Son Of Evrawc

Peredur The Son Of Evrawc is one the tales in the Mabinogion. This English translation by Lady Charlotte Guest was published in 1877. 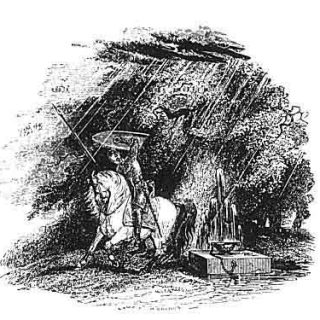 The Lady Of The Fountain

The Lady Of The Fountain is one the tales in the Mabinogion. This English translation by Lady Charlotte Guest was published in 1877.