The Mill Inn is a family owned public house steeped in local history having previously been a saw and grain mill. On their website they state ‘we have our very own ghost. In November 1923, Robert Forrest the miller, died alone in the top room of the Mill when an accident caused his death.’ Forty five year old, Robert Brown Forrest died on 15 November 1923. 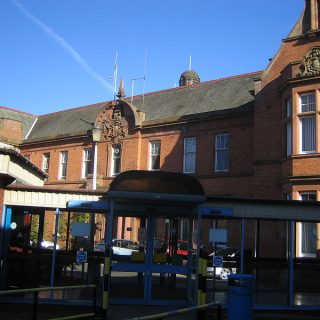 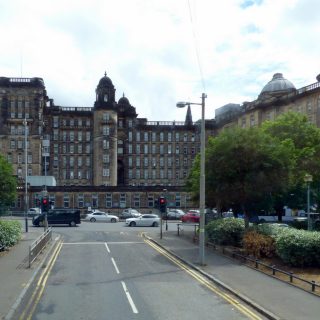 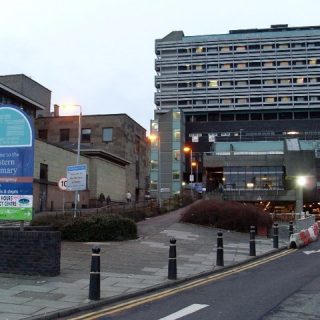 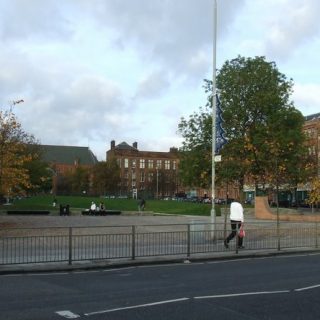 The Applebank Inn dates from around 1714 and is said to be haunted a ghost associated with a stone door lintel. The lintel originally came from Broomhill House, home of the local laird, Captain McNeil, which fell into disrepair and or was burned to the ground. Captain McNeil was a seafarer who had travelled to many exotic places and had returned with an Indian princess as a bride.

Ghostly soldiers have been near the boating lake on the anniversary of the Battle of Langside that was fought here on 13 May 1568 and marked the final defeat of Mary Queen of Scots. Mary had been forced to abdicate in favor of her infant son James, leaving James Stewart, Earl of Moray (Mary’s half-brother) regent until James matured and Mary held captive in Loch Leven Castle.