An 18th century Chapbook describes the meeting of Reverend William Ogilvie, Minister of Innerwick, 1715 – 1729) and the ghost of Thomas Maxwell, Laird of Cuil (just south of Castle Douglas in the parish... 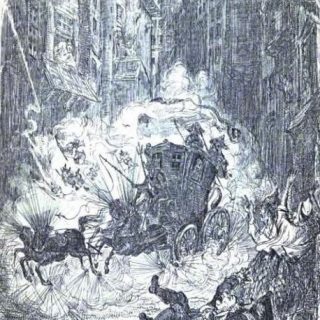 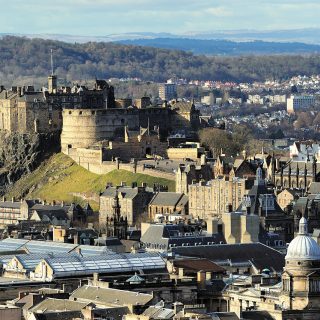 The Well Of The Holy Rood, Stenton

The 16th century Well of the Holy Rood at Stenton has a legend attached to its finial which resembles a rosetted cardinal’s hat. The legend states that the tenure of Beil depends upon the well keeping its hat.

On 23d January 1570, the Regent of Scotland, James Stewart, 1st Earl of Moray (born 1531) was assassinated in Linlithgow by a sniper firing a 3’5” long, hexagonal bore barreled carbine from a house window. The assassin was James Hamilton of Bothwellhaugh the nephew of Archbishop John Hamilton, from who’s window he fired the fatal shot. 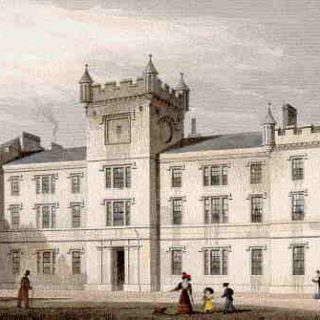