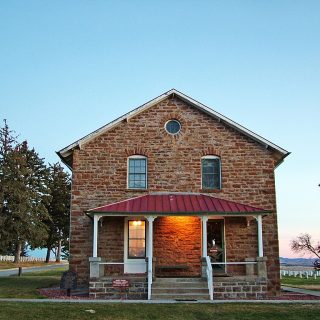 The Stone House at Custer’s battlefield dates from 1894 and it is reputed to be a site where people have had strange haunt like experiences. The Battle of The Little Big Horn was fought... 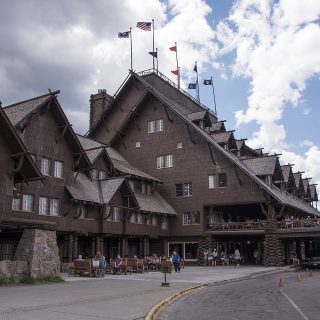 The following story entitled ‘Ghost Stories Give Old Faithful Inn A Haunting Reputation’ was published in the Deseret News (4 July 1991).

Her white wedding dress rippled ever so gently as she drifted across the crow’s nest high in the upper reaches of the Old Faithful Inn.

The Great Yellow-Jacket: Origin Of Fish And Frogs

A long time ago the people of the old town of Kanu’ga`lâ’yï ("Brier place," or Briertown), on Nantahala river, in the present Macon county, North Carolina, were much annoyed by a great insect called U’la`gû’, as large as a house, which used to come from some secret hiding place, and darting swiftly through the air, would snap up children from their play and carry the

Westward from the headwaters of Oconaluftee river, in the wildest depths of the, Great Smoky mountains, which form the line between North Carolina and Tennessee, is the enchanted lake of Atagâ’hï, "Gall place." Although all the Cherokee know that it is there, no one has ever seen it, for the way is so difficult that only the animals know how to reach it.

A poor family once lived close to Lago de Patzcuaro, farming beans, corn and squash. There was a wife, her husband, her mother and her small son. The boy was especially fond of his grandmother (abuela) and he was the apple of her eye. They would often pick wildflowers together or go down to the lake shore and watch the boats on the water. 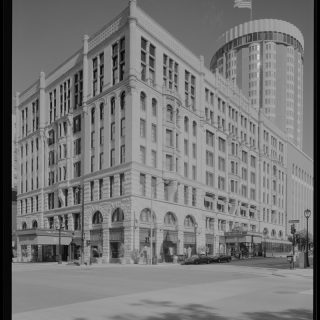 The Giants From The West

According to James Mooney in his ‘Myths Of The Cherokee’ (Nineteenth Annual Report of the Bureau of American Ethnology 1897-98, Part I.) ‘James Wafford*, of the western Cherokee, who was born in Georgia in 1806, says that his grandmother, who must have been born about the middle of the last century, told him that she had beard from the old people that long before her time a party of g