According to the BBC Domesday Project, a ‘ghost lurks at Stert crossroads where once a carriage overturned killing all who rode in it. Subsequently, suicides, fatalities etc have regularly occurred.’

According to the BBC Domesday Project, Sewell’s Lane has a reputation of being haunted and ‘People occasionally experience ‘a cold, ghostly feeling’ on this lonely thoroughfare.’

The Bird in Hand, Chinnor

The Bird In Hand public house on Lower Road closed in 2000. According to the BBC Domesday Project, ‘A young baby is believed to have died in an inn called ‘The Bird in Hand’ in Chinnor; the sound of its crying has been heard several times. 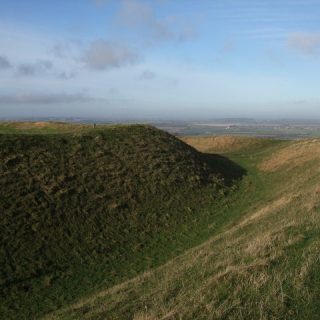 Uffington Castle is an early Iron Age hill fort covering about 32,000 square metres. It was once protected by timber walls on top of the surviving banks and ditches, and faced with sarcen stones. It is likely that the tribe who created the White Horse once lived within this hill fort. 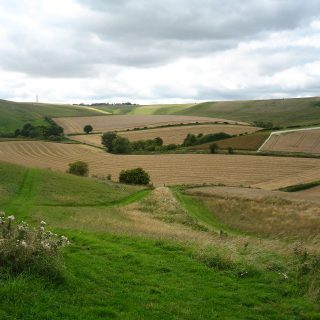 The Devil’s Punchbowl is a large hollow, which according to legend , the Devil disappeared within after ploughing Grim’s Ditch (or Devil’s Ditch) across the Berkshire Downs. 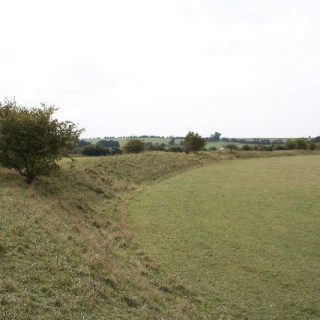 Segsbury Camp is a huge Iron Age hill fort, covering twenty seven acres, with a single perimeter bank and ditch. Dr Phené discovered a cist burial in the southern rampart during an excavation in 1871. Other finds include Roman coins, Iron Age pottery, a shield boss, human bones and flint scrapers. 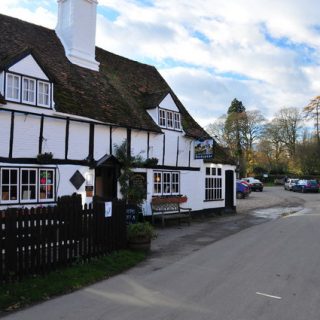 On 18 November 1750 the crisis apparition of John Bonnell, born 1732 in Stanton Harcourt was witnessed by two people as it exited The Queen’s College* of which Bonnell was a member. The following account of this experience was taken from ‘The Haunted Homes and Family Traditions of Great Britain’ (1897) by John Ingram. 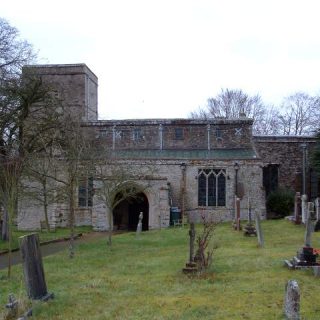 In 1706 the rectory at Souldern was the site of a reported apparitional experience, in which the witness apparently conversed with the ghost and received a warning that his own death was soon approaching.