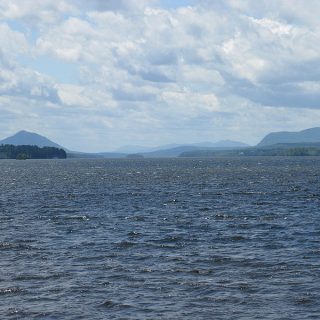 The case of the Dagg Poltergeist took place in the Ottawa Valley during the end of 1889 and centered around the farm and family of George Dagg.