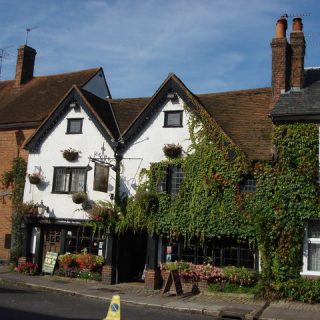 Probably dating from the 17th century, The Elephant & Castle is another of Amershams reputedly haunted inns. In 2001 the following interview by Victoria Birch concerning the haunting appeared in the The Argus. 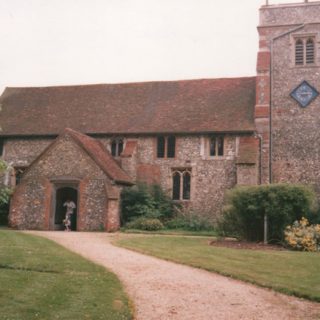 On Easter Sunday, 10 April 1955, Ruth Ellis shot and killed David Moffett Drummond Blakely outside The Magdala pub, Hampstead, London. He is buried in the graveyard extension of Holy Trinity Church in Penn (Plot 48). Ruth Ellis (Born 9 October 1926 in Rhyl) was convicted of his murder and subsequently hanged at Holloway Prison on 13 July 1955.

The reputedly haunted Grade II listed Crown was originally an old coaching inn dating back to the 16th century or 17th century* and now forms part of the Dhillon Group’s family of modern coaching inns. 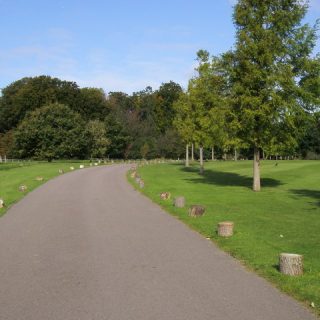 The Grade II listed Woodrow High House generally dates to the 18th century though incorporates the fabric of an earlier 17th century house linked to Oliver Cromwell. No longer a family home, Woodrow High House is now a residential training centre run by London Youth (Federation of London Youth Clubs), or should I say a reputed haunted training centre.

During the sixteenth several martyrs were burned in Amersham on charges of heresy and the strong conviction of their beliefs. The Chequers at 51 London Road, which dates from the 15th century had a possible involvement with these sad deaths and it is speculated that the long reputed haunting of the inn may be related to them.

The 15th century Boot & Slipper Public House, part of the Chef & Brewer chain has a reputation of being haunted by a ghost that is usually felt rather than seen. 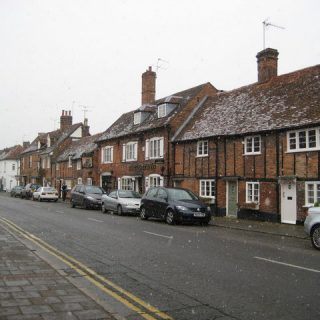 Two ghosts are thought to haunt this old 16th century coaching inn said to have been built from timbers taken from old ships. One of the ghosts is reputedly a serving wench dating from the 17th century and the second ghost, according to their website is a mystery.

A ghostly horseman is said to gallop through the lanes of Penn in the night shrieking with laughter, he disappears as fast as he appears.

The spirit is identified as that of an 18th century farm labourer.

Directions: Penn lies to the East of High Wycombe on the B474.