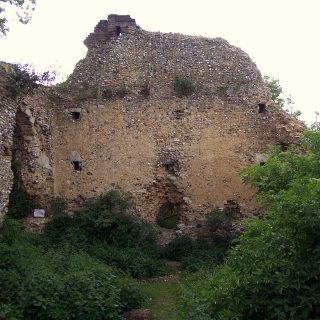 Minsden Chapel is now nothing more than a ruin, standing isolated amidst trees in the Hertfordshire countryside. The site is very atmospheric, given its isolated position and long history. The haunting of the chapel is one of the best known in Hertfordshire, mainly because it has been widely investigated. 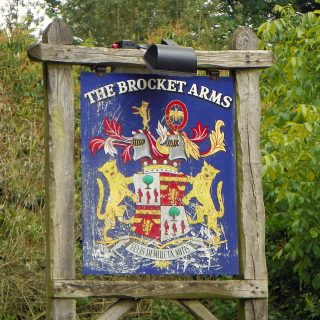 This old pub, parts of which date to the 14th Century, was a stop of point for pilgrims on their way to St Albans Abbey. It is not far from Minsden Chapel, which is also haunted. A local legend suggests a tunnel exists from the pub to the Chapel or to the ruined church in the village, which is most likely a memory of the route taken by pilgrims.