The following article by R Herbert entitled ‘ Big cat seen close to Walney bridge’ was published in the North West Evening Mail on Thursday, 06 May 2004.

POLICE have told people not to panic after a mystery creature was spotted on Barrow Island. 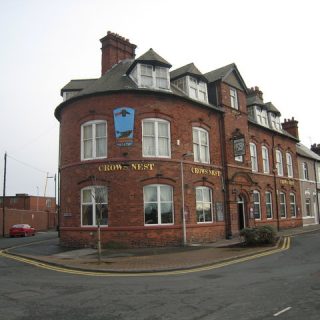 The following article appeared in the News & Star on 28 April 2006 and was entitled ‘Shipyard Calls In Vicar To Expel Ghost’. I don’t currently know what the outcome of the exorcism was.