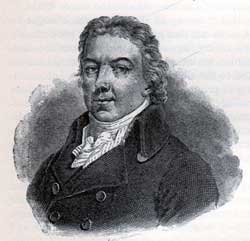 The Museum is based in Chantry House, Berkeley, where Edward Anthony Jenner (born 17 May 1749 – died 26 January 1823), the pioneer of the smallpox (variola) vaccine lived for thirty eight years between 1785 and his eventual death. 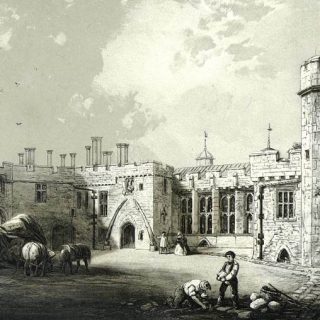 Dating from 1153, Berkeley Castle is still home to the Berkeley family after 850 years and is the only castle to have been passed down continuously for such a long period of time. A castle of the March it was built to defend the Severn estuary and Welsh border.   The castle is said to be haunted by King Edward II.