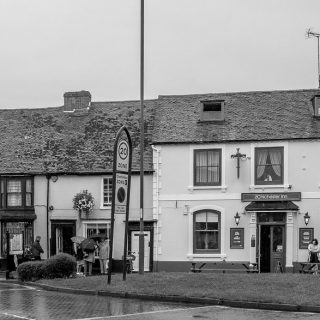 The Chichester Inn, (formerly known as the Castle Inn) has a reputation for being haunted by a Roman solider.  The following account of the haunting by Joe Stack was published in the Sussex Express... 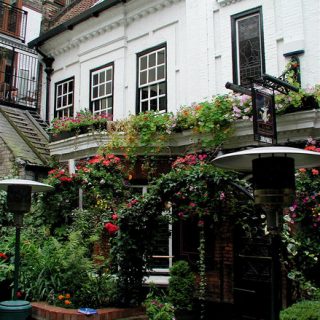 Ye Olde White Harte on Silver Street is a Grade II listed building with strong links to the English Civil War and a reputation of being haunted. Built around 1550, the building became a public house in the late 18th century. However, it was in this building, in the "plotting parlour" above the back bar, that on 23 April 1642, a fateful decision was made. 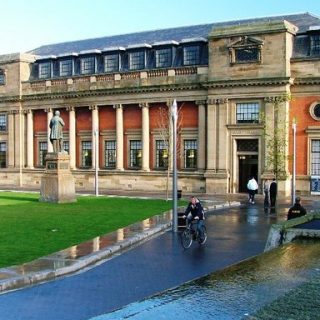 Despite the name the New Talbot is nearly a hundred years old and underwent refurbishment in 2012. After the pub manager lost his phone whilst cleaning up after hours he decided to check security camera footage to see where it had gone. Part of the footage shows the phone flying off a chair and landing on the floor.

Dating from 1892, Healing Manor was built by the Portman family and remained their family seat for many years. 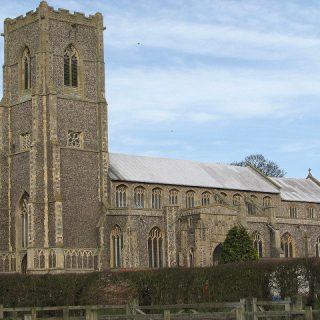 The Grade I listed church of St Mary in Worstead is associated with the legend of ghostly White Lady with healing powers. In the 1970’s a photograph was taken within the church of Diane Berthelot and behind her is what some people believe may be this apparition. 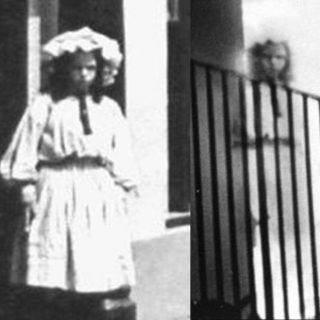 Andrew Homer was involved in the Wem Town Hall “Girl in the flames” photographic anomaly right from when the story broke in 1995. He was one of the few ASSAP investigators to actually meet with the photographer, Tony O’Rahilly.

Discover the darker side of Carlisle in this book from the Haunted series. With over 2000 years of history in the City there is bound to be an odd ghost or three tucked away somewhere and Darren W. Ritson certainly makes some gruesome discoveries along the way in this book.