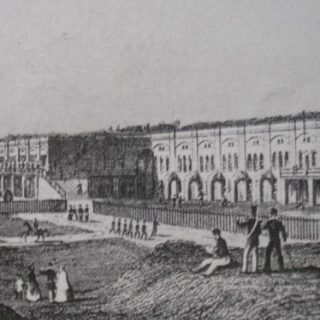 There are many reports here of a phantom hitchhiker on the A229 south of Chatham. The reports began in 1968, and usually involved a young girl (possibly a bride to be or a bridesmaid who was killed at the foot of the hill in 1965), flagging down cars and asking for a lift.