O’Neills is the current name for the pub at 196 Clapham High Street, but previously it has been known as both The Goose and Granite and The Plough Inn. The Plough Inn gained a reputation for being haunted during the 1970’s and as the publicity was deemed by the pubs proprietors as being detrimental to the business they removed their landlord, Mr Felwyn Williams*

Based in what was a sixteenth century barn, the Lost Society bar restaurant on Wandsworth Road is reputed to be haunted by a murdered flower seller named Rose Deveraux. The barn was once part of the Clapham Manor Estate and who’s main house was once the venue for a banquet in honour of Queen Elizabeth I. 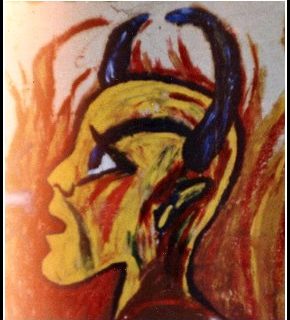 Black Magic In Clapham and Sussex

An article by Charles Walker, which details his long investigation into strange phenomena and black magic activity in the Clapham area of Sussex.