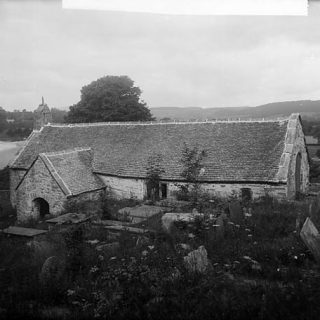 The white washed Llangar Church can be found about a mile from Corwen and can be dated from the late 13th century though it could possibly be as old as the 11th century. Its original name of ‘Llan Garw Gwyn’ (The Church of The White Deer) possibly alludes to a legend dating back its initial erection. 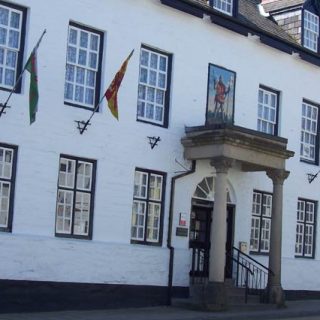 Named after Owain Glyndwr the great Welsh hero who had strong connections with Corwen, this is probably one of the oldest hotel buildings in Wales dating back to 1329. The building was originally a monastery attached to the church behind and later a coaching inn.