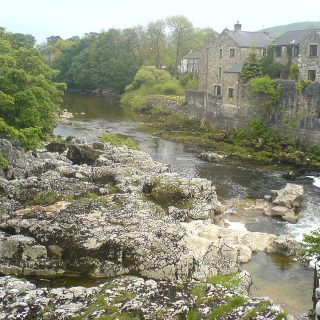 The following story was published in ‘English Fairy and Other Folk Tales’ by Edwin Sidney Hartland [1890], under the title ‘Billy B—‘s Adventure’ and Robert Hunt’s ‘Popular Romances of the West of England’ was cited.

The following account of a crisis apparition was published in ‘The Haunted Homes and Family Traditions of Great Britain’ (1897)by John Ingram. ‘In April, 1876, the following very curious account of an apparition that was seen by three children at once was communicated to the Psychological Society by Mr. Hensleigh Wedgwood. The documentary story, written by Mrs. S. H.