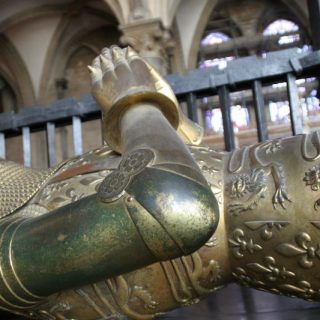 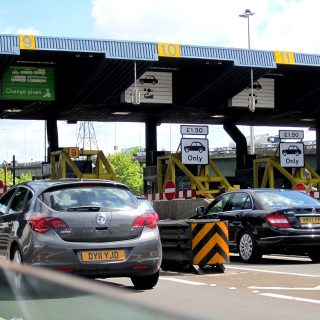 The Dartford Crossing which consists of two tunnels and a bridge takes the A282 over the River Thames as part of London’s M25 orbital ring road linking Dartford with Thurrock. The first tunnel opened in 1963, the second in 1980 and the Queen Elizabeth II Bridge in 1991.