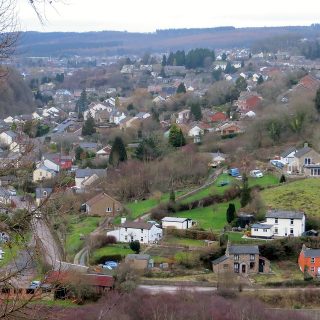 The following small article entitled ‘Girls chased by ‘big cat’ appeared in the Daily Mirror on 21 May 2010. “A big black cat pursued two schoolgirls after they saw it by a tree in woods, scared 15-year-old Kim Howells said yesterday.