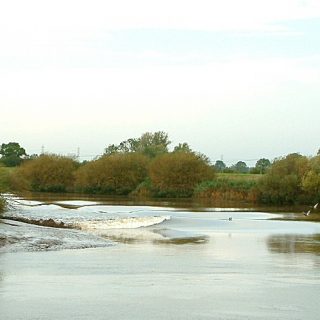 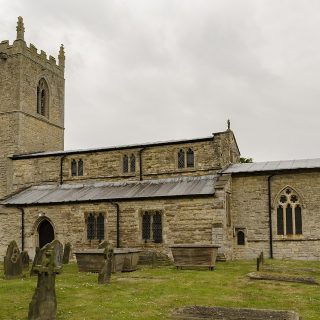 According to tradition, the churchyard of the Grade I listed St John the Baptist’s Church in Northorpe was reputedly haunted by a black dog. In County Folk-Lore, By Mrs Gutch and Mabel Peacock, 1908 they state that the dog ‘went by the well-known name of the Bargest’. 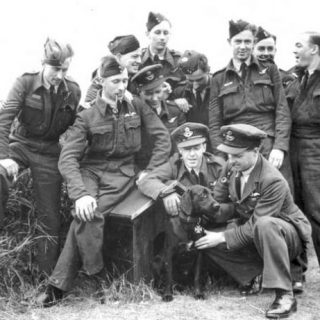 RAF Scampton reopened in 1936 (originally having opened as Home Defence Flight Station Brattleby in 1916, renamed Scampton in 1917 and closed in 1919) and at the outbreak of World War II it was transferred to Bomber Commands No. 5 Group, being the base for 83 Squadron, 49 Squadron, 57 Squadron and 617 Squadron (the Dambusters).