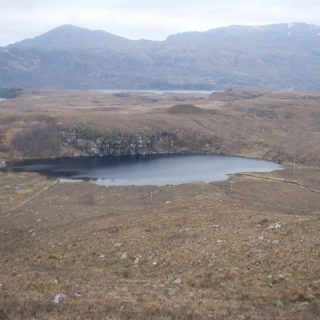 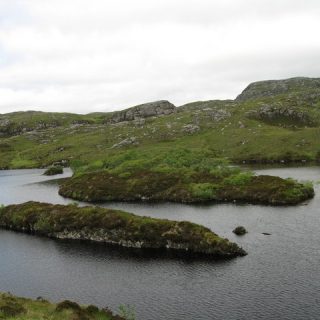 Until the middle of the 18th century bulls were sacrificed on August 25th (St Maerlrubha’s Day) to dragons that dwelt in the lake. These may have been akin to the creatures still reported in other Scottish Lochs to this day.

Taken from an article by Richard Freeman.