The following story concerning a big cat seen in Gravesend appeared in a 23 December 2006 article by Helen Wagstaff entitled ‘2 more big cats sighted in county’ which appears on the Kentonline website. 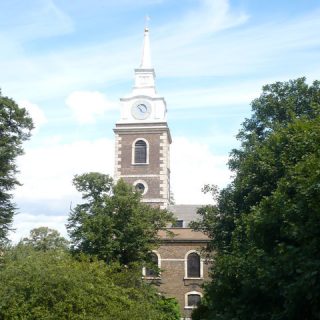 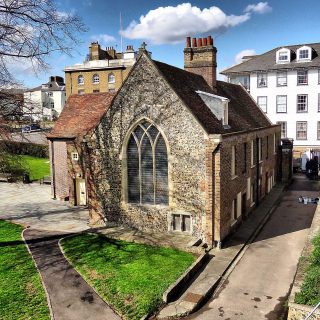 Milton Chantry dates from around 1321AD and is thought to be the oldest building in Gravesend. Built on the site of a leper hospital founded in 1189AD, the Chantry, which was once a chantry chapel has been remodelled and has had several uses over the centuries, including a tavern (around 1697), a barracks (18th century) and in World War II a gas decontamination chamber. 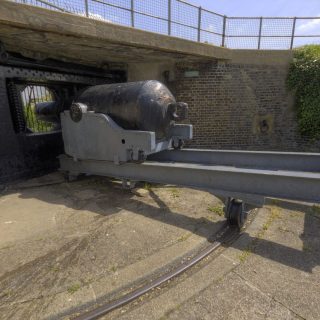