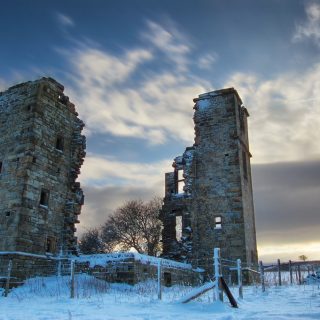 The following story is taken from ‘The Haunted Homes and Family Traditions’ of Great Britain by John Ingram (1897. ‘On the southern slope of a picturesque valley, through which the Washburn pours its waters, stands the ruins of Dobb Park Lodge; a lofty, four-storied mansion of the Tudor period. 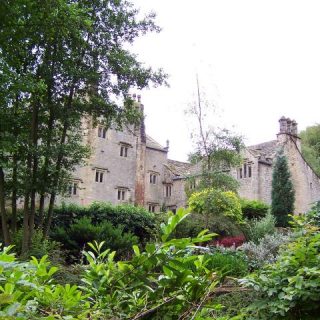 Swinsty Hall dates from the 16th Century and can be found on the banks of Swinsty Reservoir (built 1874).