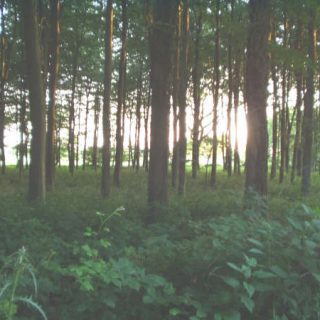 This is a fasinating chapter in the past history of an English Highwayman by the name of JACK UPPERTON, who made his final stand against a mail delivery coach with his accomplice (believed to be his brother by some) and robbed the coach of its contents. 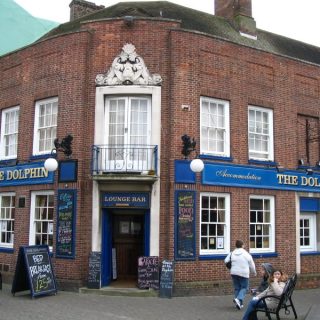 The Dolphin is an old coaching inn dating back to 1735. In the summer of 1806 the poet Lord Byron stayed at the Dolphin Hotel and supposedly nearly drowned as he was swimming in the nearby River Arun. The Dolphin would appear to be haunted by several different ladies and some ghostly children which have been seen and heard.