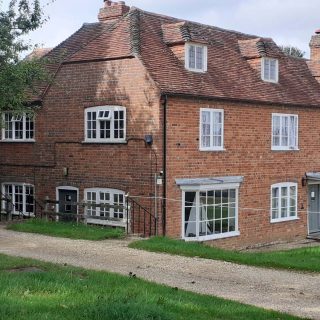 Buckler’s Hard is a hamlet and heritage attraction on the edge of the New Forest in the Beaulieu Estate. Since the 1700’s Buckler’s Hard has been known for ship building and amongst the many... 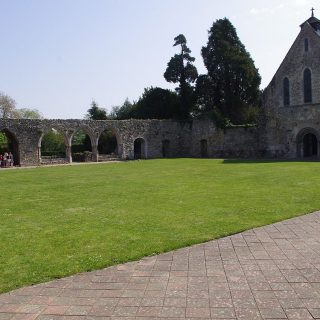 The reputedly haunted monastery of St Mary of Beaulieu was a Cistercian Abbey founded in 1204 by King John and granted to the house of and populated by monks from the Abbey of St. Mary of Citeaux, the French mother house of the Cistercian order. 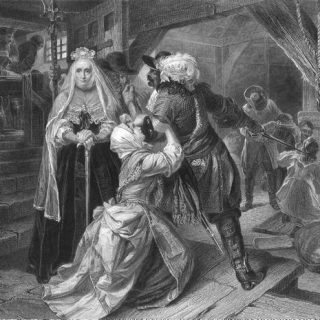 Mentioned in the Domesday Book (1086) as being held by Cola the Huntsman, Moyles Court is now a private school on the edge of the New Forest in Hampshire. It was once the home of Lady Alice Lisle who was executed for sheltering traitors following the Monmouth Rebellion which has been described as judicial murder.