The following extract is taken from ‘Notes on the Folk-lore of the Northern Counties of England and the Borders by William Henderson’ (1879). ‘The Headless Coach, or more correctly coach with headless coachman, appears again in Norfolk. Mr. 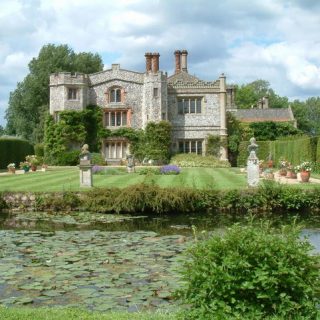 Mannington Hall is a Grade II listed large moated house dating from 1460 with later additions from around 1864. 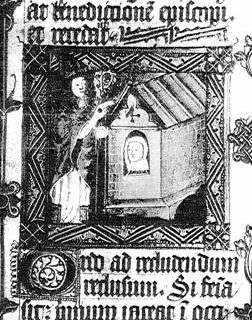 Anchorites and anchoresses would live in religious solitude bricked up in a hut or cell known as an anchorhold attached to the side of a medieval church. This was a special vocation and the bricking up of the chosen anchorite was usually presided over by the bishop.

28th January 1908, people working at the ‘Norwich Transportation Company’ on a night shift, were witness to a ‘dark globular object’ with a structure of some kind upon the side of it. The object was travelling at great speed.