The Beast of Bont

Responsible for killing around fifty sheep centred on the village of Pontrhydfendigaid in 1995, the ‘Beast of Bont’ is the most feared mysterious predator in Wales. Expert vets that examined the carcasses said the animal that caused the damage was more powerful than a fox or dog. Many people believe the beast to be a large cat, such as a puma or leopard. 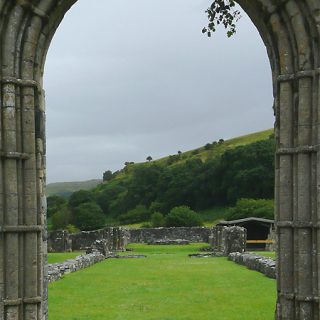 The abbey was founded in early part of the 13th century by the Cistercian monks, and was one of the grandest in Wales at its height. It was seen as a centre of education and political activity. The abbey was destroyed during the reformation.