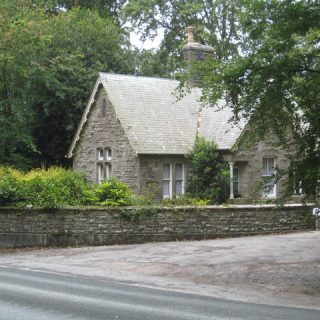 Carn Brea was occupied from 3,900BC, and was protected from attack by stone ramparts. Archaeological evidence shows the settlement was attacked and burned down at some point in its history. Hoards of Celtic coins have also been found on the hill during excavation.