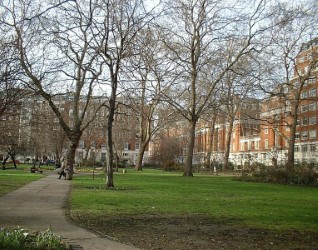 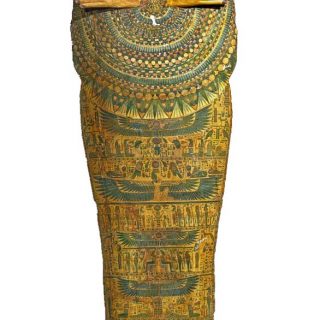 British Museum and the Unlucky Mummy

Established in 1753 and opened to the public on 15 January 1759, the British Museum has over seven million artifacts mapping human history and culture from all around the globe, spanning from the earliest civilizations to present day. One of those artefacts though has become entwined with the story of a curse, which although being fictional does persist and continues to draw attention.