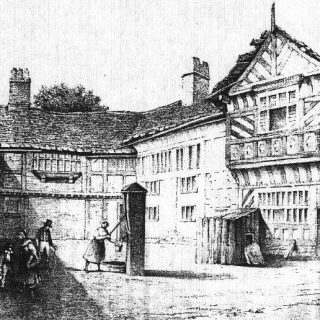 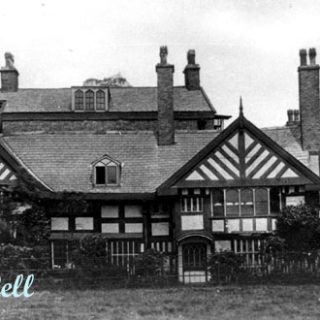 The Grade II listed Kersal Cell which dates from 1563 is the second oldest building in Salford and was the home of the English poet John Byrom (also known as John Byrom of Kersal and John Byrom of Manchester) (Born 29 February 1692 – Died 26 September 1763).