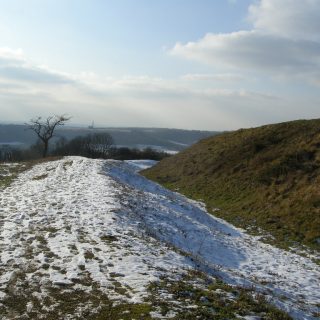 According to an article in the Worthing Herald dated 27th October 2016, a ‘legend surrounds a tunnel while supposedly led from the (now-demolished) medieval Offington Hall to the Iron Age hill fort at Cissbury...

Tradition says an iron chest of money is concealed: if any daring person ventures to approach the pond, and throw a stone into the water, it will ring against the chest ; and a small white figure has been heard to cry in accents of distress, ‘That’s mine’. [W Sparrow Simpson from Notes and Queries 1889 & County Folk-Lore: Suffolk (1893) Lady Camilla Gurdon] 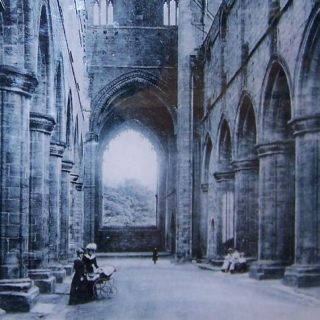 The following tunnel legend was published in Notes on the Folk-lore of the Northern Counties of England and the Borders by William Henderson (1879). ’A…..tale is told of Kirkstall Abbey, near Leeds.

In ‘County Folk-Lore: Suffolk’ (1893), Lady Camilla Gurdon gives the following story ‘Beneath a post of a high gate in Dallinghoo lies a hidden treasure; the ghost of its former owner haunts the spot and twelve clergymen have unitedly failed to lay the spirit.’

The Pedlar of Swaffham

The following story entitled ‘The Pedlar of Swaffham’ was published in ‘English Fairy and Other Folk Tales’ (1890) by Edwin Sidney Hartland. 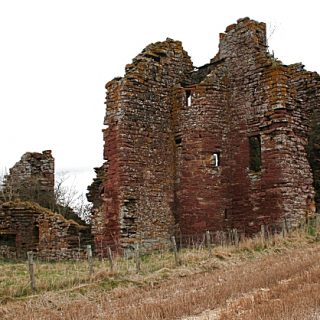 In his ‘English Fairy and Other Folk Tales (1890), Edwin Sidney Hartland gives the following account of a ghost story and buried treasure in the Tavistock area.