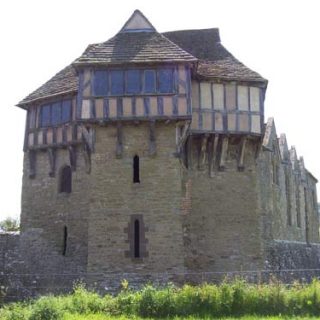 The Giants of Stokesay Castle

This legend belongs to the area around Stokesay Castle in Shropshire, and was first recorded in Shropshire Folklore, A Sheaf of Gleanings by Burne and Jackson London 1883. What follows is a short adaptation of the original folklore. 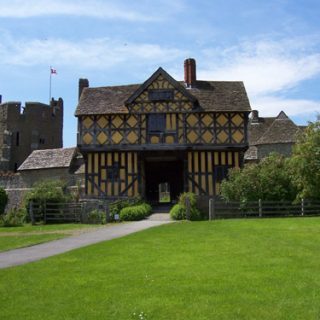 This thirteenth century fortified manor house is supposedly the hiding place of a treasure chest full of gold, which was hidden by two giants. The legend says the treasure is guarded by a raven which sits atop the chest. The key to the chest was apparently lost when one of the giants dropped it in the moat.