I find it very distasteful when ghosts are identified as people who were killed in fairly recent events, especially as this could cause distress for the deceased’s friends and family. I am therefore in two minds whether to mention this reputed haunting and I apologise if it upsets anyone. 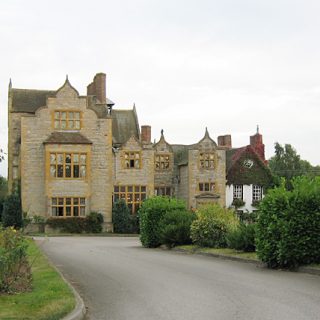 Dating from 1470 and built as a guest residence for the monks of Evesham Abbey, the Grade I listed Salford Hall is now a luxury hotel in the Best Western group. 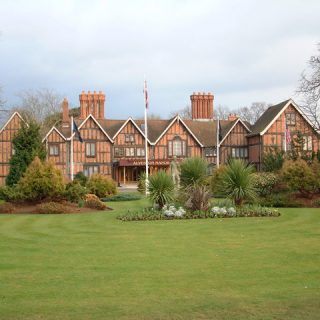 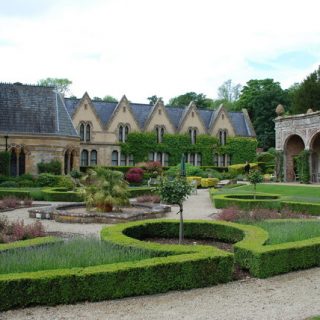 There are two stories associated with this conical hill just off the road between Stratford and Alcester known as the Devil’s Bag of Nuts and Alcock’s Arbour. One 21 September which is the known as the Devil’s Nutting Day, Satan was collecting nuts when he was surprised by the Virgin Mary.