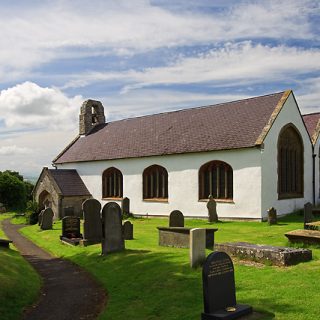 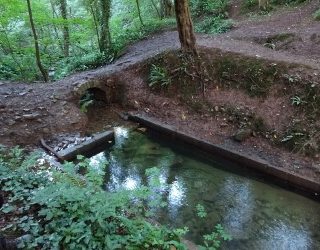 Situated in a copse approximately 200 yards West of Eglwys St. Dyfnog, with access via a gate in the graveyard, is Ffynnon Dyfnog, (the well of Saint Dyfnog) which is a rectangular stone bath (18 inches deep) fed by a spring. 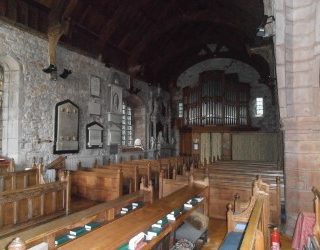 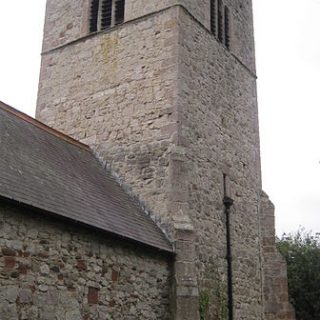