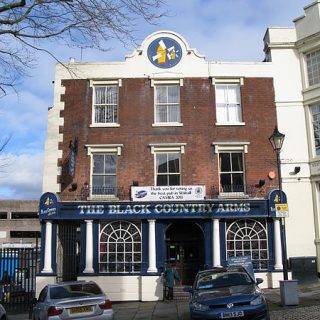 The Black Country Arms was formerly The Green Dragon and is recorded as far back as 1627 when it was part of the municipal buildings. It became part of the Magistrate’s Court in 1910 but is now returned to its former use as a pub.

The present day Spring Cottage dates back to the turn of the 20th century and was built on the site of a former pub. The former pub on the site was reputedly used as a temporary gaol for prisoners in Victorian times. They would be incarcerated in the cellar where there was no chance of escape.

The Manor Arms was originally a farmhouse until the Anson family who owned it began selling beer to passing boatmen. The canal runs immediately behind the pub and the bargees were a good source of trade. The building is mainly 18th century but parts of it are believed to date back to the 15th and 16th centuries. 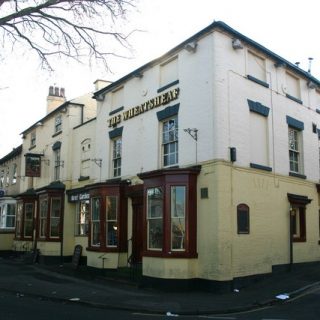 The Wheatsheaf is a very old hostelry and was certainly recorded as trading in 1801. A great deal of paranormal activity has reputedly taken place here including the banging of doors and footsteps heard in the bar area after the pub is closed late at night. Footsteps have also been heard on the stairs. 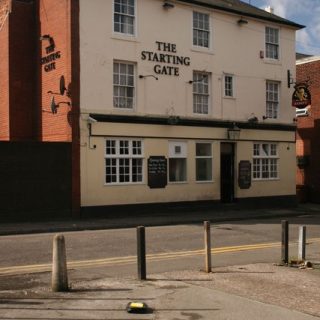 A good deal of activity has been reported at the Starting Gate including many newspaper reports of the alleged paranormal happenings here. The ghost haunting the pub is reputed to be that of a previous landlady, Ethel Freeman, who is said to have committed suicide in the cellar sometime around the 1950s.