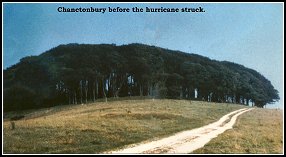 Chanctonbury Ring is a hill on the Sussex Downs some 700 feet above sea level and, until the hurricane, which swept across Southern England, was crowned with beech trees. Excavations at the site showed that the ramparts dated from 300 BC. Remains of several Roman buildings were found during the early digs, along with various items and fragments of pottery. 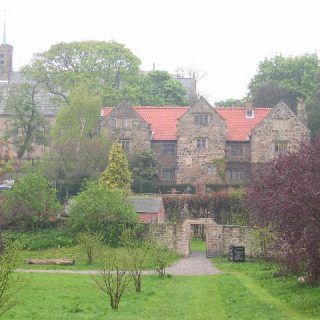 Washington Old Hall is a small 17th century manor owned by the National Trust and is reputedly haunted by a woman in a grey dress. Although not the original building, it is the ancestral home of George Washington’s (first President of the United States) family though they then moved to Sulgrave Manor around1613.