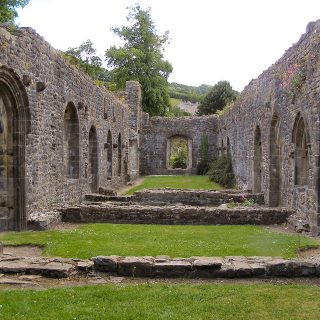 In 1296, Cistercian monks moved from Stanlow Abbey and founded Whalley Abbey, with the first stone being laid by Henry de Lacy, 3rd Earl of Lincoln, Baron of Pontefract, 10th Baron of Halton, Lord of Denbigh and 7th Lord of Bowland (Born 1251 – Died February 1311). Following the dissolution of the monasteries, Whalley Abbey was closed in 1537 and now stands in ruins. 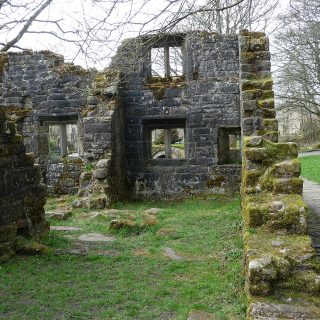