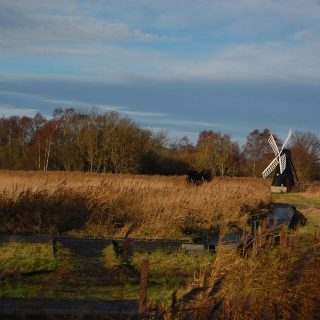 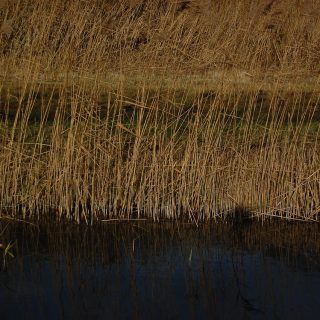 Here’s an interesting piece of Cambridgeshire folklore I found in a book called "Folktales of the Fen Country". Joseph Hempsall was a true born "Fen Slodger". He lived in a small cottage on the Soham side of Wicken Fen during the late 17th century. Every evening Hempsall would cross the fen, known locally as "Big Bog" to drink with his friends at tavern in Wicken.