Spirit Of The Greenwood by Barbara Green

Robin Hoods Grave –a modern mystery!  Even more terrifying than the Blair Witch Project and a thousand times more intriguing than any Brother Caedfel mystery, SECRETS OF THE GRAVE and it’s sequel SPIRIT OF THE GREENWOOD reveal, for the first time, the true story of the life and death of Robin Hood. 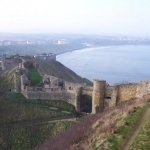 Scarborough also has a Robin Hood legend. On one of his adventures he joined the small fishing fleet, but turned out to be a useless fisherman, as he forgot to bait the hooks. 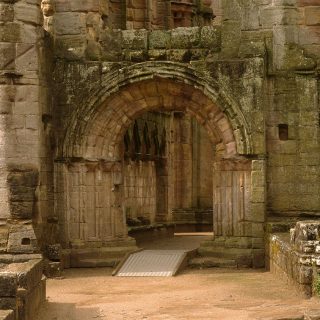