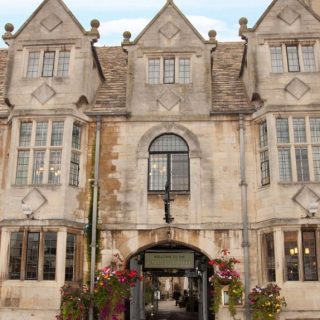 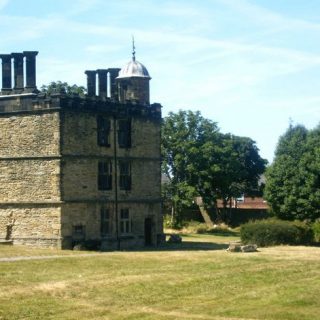 This pub sits in the grounds of the now ruined Manor Castle (or Manor Lodge) in Sheffield and is haunted by the apparition of a figure. When encountered by Jack Wright, the new Landlord he moved his family straight back out after three weeks of being continuously haunted, if not by seeing the figure then by feeling a presence.