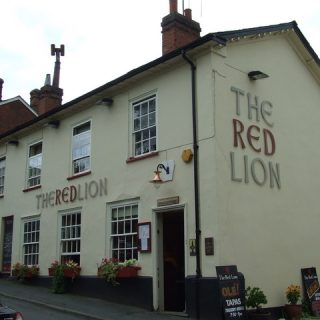 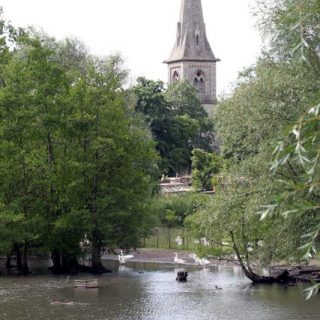 The following extract is from an article by Emily Talbut entitled ‘The 14 most haunted places in Essex to visit this Hallowe’en’ which was published on 13 October 2014 in the Essex Chronicle.