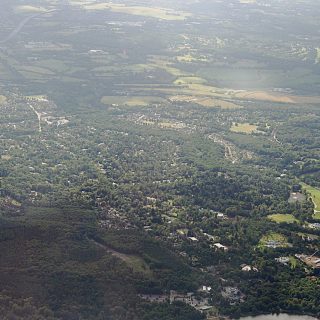 In AD60 or 61AD the final battle between the Romans and the rebel Briton’s led by Boudica (or Boudicca or Boadicea) was fought and is known as the Battle of Watling Street (or Battle of Paulerspury). No one actually knows where this battle described as being ‘being approached by a narrow defile with a wood at the back and a plain in the front ‘ by Tacitcus took place.