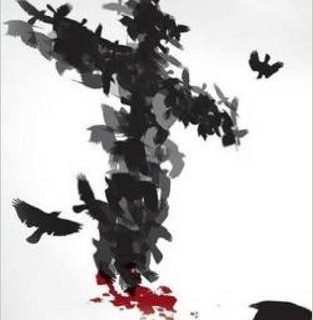 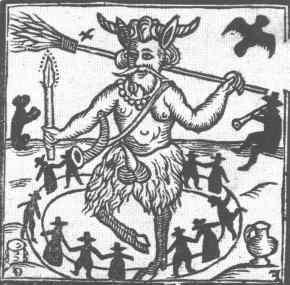 The original Bryn Hall which has now collapsed stood on I believe land close to or belonging to Landgate Farm and nothing now remains above ground.

Between 1935 and 1966 an open air lido or swimming pool could be found at the bottom of Tenterhill Lane at Tenterhill Mill. There are stories that the Riviera was haunted. The Paranormal Database refers to a male figure that was sometimes seen standing outside the pool. 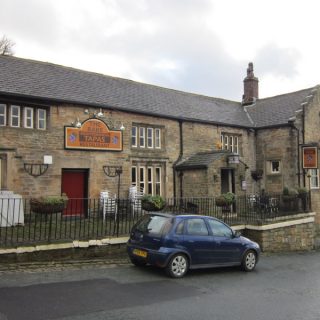 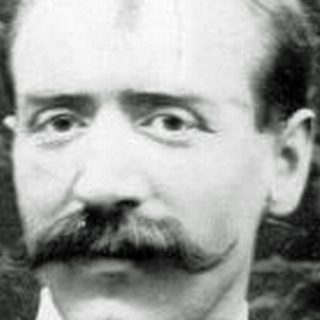 John Ellis (Born 4 October 1874 – Died 20 September 1932) served as one of the United Kingdoms executioners for 23 years before retiring in 1924. During his service he attended 203 hangings, the last of which was the execution of John Eastwood at Armly Goal in Leeds. 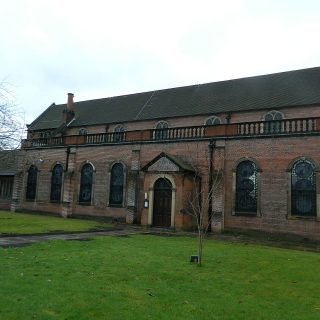 The present Church of St.