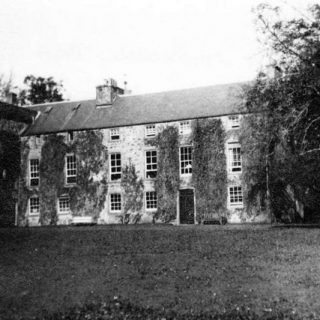 The castle dates back to the 1500’s, and was built as a fortified tower house by the Spalding family. 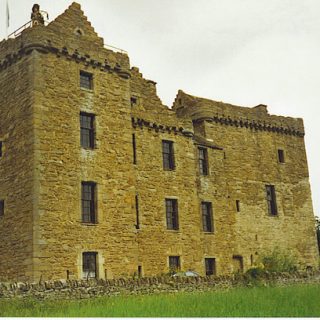 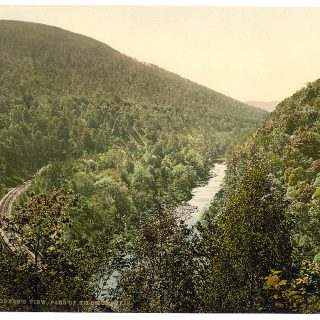 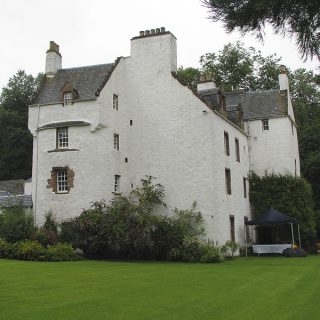 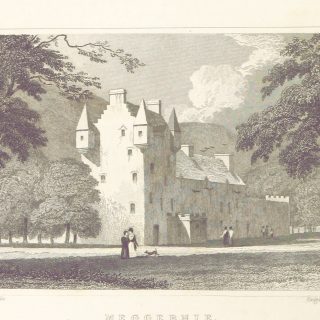 The castle was involved in the intrigue of the 45 rebellion, and Jacobite troops are said to have stayed here, sheltered by James Menzie of Culdares.

A rocky seat on top of the Dunfillan, is the place where St Fillan is said to have sat and blessed the surrounding lands. The chair was thought to be able to heal rheumatism of the back, although you had to be dragged back down the hill by your legs to affect a cure. This would certainly cause enough bruising to allow you to forget about your rheumatism for a while. 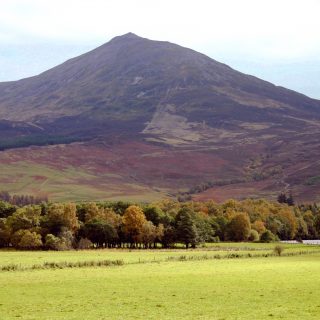 The dark brooding presence of Schiehallion (pronounced She-hal-e-on)- the fairy hill of the Caledonians – looms over the Eastern end of Rannoch moor like a voluminous guardian. The mountain is one of the traditional haunts of otherworld beings. 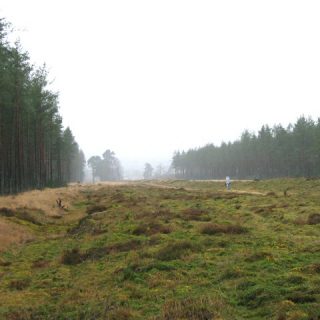 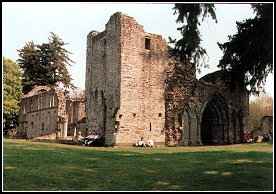 Situated on an island in the middle of Lake Menteith, the only ‘Lake’ in Scotland, Inchmahome Priory is a ruined Augustine (The Black Cannons) priory founded in 1238 by Walter Comyn, who was the Earl of Menteith. The Earl is likely to have founded the monastery for the good of his soul, and to show of his status as an important landowner.