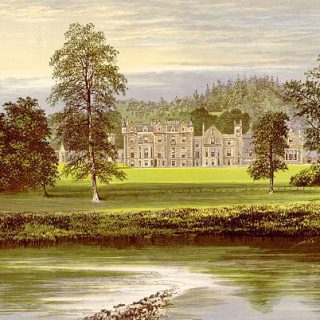 Abbotsford House was the home of the famous Scottish poet and novelist, Sir Walter Scott (born 1771 – died 1832) and it could be the place that he haunts. The house was created by Scott who bought a 100 ace farm (Cartleyhole) in 1811 and started to build onto it. He finished Abbotsford in 1824. 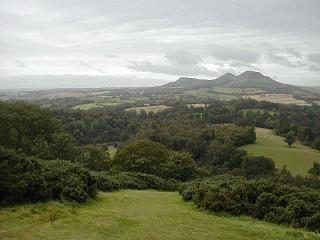 Eildon Hill is a triple peak that dominates the landscape around Melrose in Southern Scotland. The hillfort was occupied in pre-historic times, was used as a signal station by the Romans, and was re-occupied during the Romano-British period. It is associated with the legendary wizard Michael Scot, and the ballad of Thomas the Rhymer. 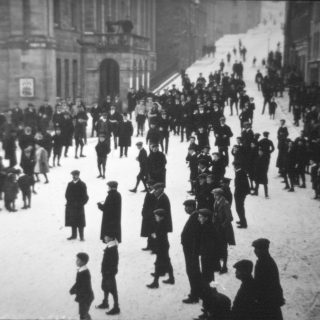 2nd February – The annual street ball game in Jedburgh, it said to have originally been played with the severed heads of border raiders. 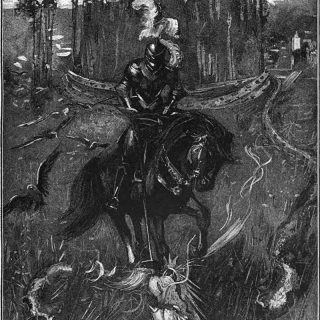 During the twelfth century a worm lived in a hollow on the Northeast side of Linton Hill (called Worms Den today). 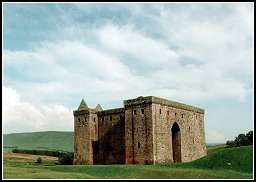 Hermitage Castle has a long and colourful history, the castle was a bastion of power in the ‘debatable land’: land that was exchanged between English and Scottish hands during the border wars and skirmishes. The castle is steeped in folklore and legend, and there have been reports of varied strange phenomena in recent years.

The Premonstratensian Dryburgh Abbey was founded in 1150 by Hugh de Morville, Lord of Lauderdale. Now a ruin it rests within the grounds of the baronial Dryburgh Abbey Hose Hotel. The hotel itself is said to have been built on the location of an earlier house from which the haunting may have originated.