Castle Caer Lleion, located at the peak of Conwy Mountian (Mynydd-Y-Dref), (at an elevation of 244 metres) to the east of Conwy, is a noteworthy and easily accessible Iron Age hill fort which has spectacular views of the North Wales coast line and the Carneddau Mountains. 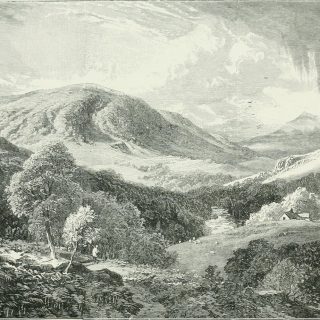 These are the remains of an ancient settlement, probably an enclosed group of huts. They appear as two round depressions close to some modern improved pasture. 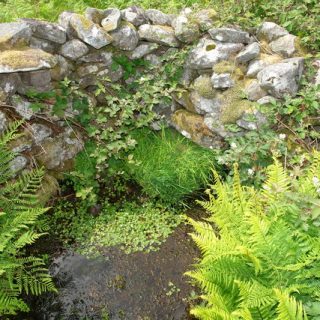 Ffynnon Enddwyn is a Holy Well or Sacred Spring in the Merionethshire area of Gwynedd. The information sign at the well states:-

In the hills above Talsarnau, to the south west of Bryn Cader Faner can be found the ruins of some prehistoric stone circular structures. It is probably the remains of some early inhabited settlement in the area. 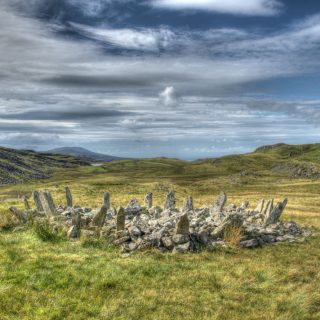 This is probably one of the most impressive Bronze Age cairn remains in Wales. It has 18 upright slender jagged pillars giving the sense of a coronet, and has a footprint diameter of 8.7 metres. It is supposed that the cairn was used to intern the dead, and it has been damaged by treasure hunters over the years, with the centre of the cairn being dug out. 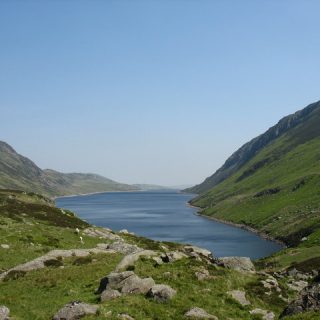 On the edge of the Carneddau range of mountains in Snowdonia lays the deepest lake in North Wales, Llyn Cowlyd. The lake has been dammed so it is unnaturally deep, but it has given soundings of 229 feet, and has a mean depth of 109 feet. The lake is almost 2 miles long, and a third of a mile wide, with the adjacent hills dropping steeply to the lakes edges. 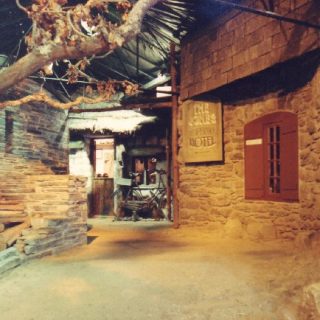