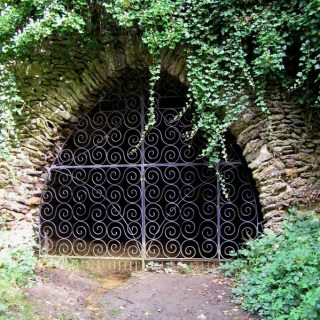 Mother Ludham’s Cave, was so named after the White Witch that was said to live in it. This small sandstone cave can be found in the Wey Valley and is also associated with the ruined Cistercian Waverley Abbey, or more correctly the spring inside it is associated with the monks that lived there. This spring was known as Ludwell and later St Mary’s Well. 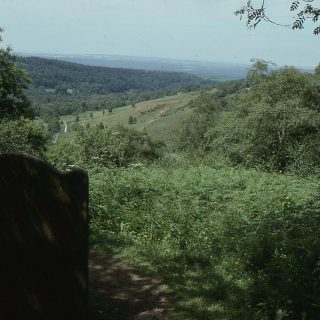 The Devil’s Punch Bowl at Hindhead is a large natural hollow with several pieces of folk lore attached to Old Nick himself. 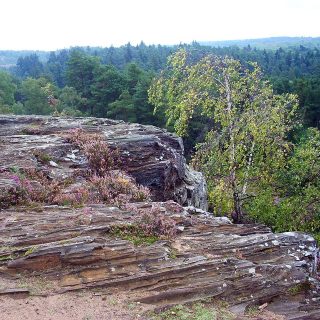 Three small hills near Churt have been known as the Devils Jumps (or the Devils Three Jumps) since at least 1765. The highest of the three hills is known as Stony Jump. There are a few folk tales attached to these hills which explains their name. 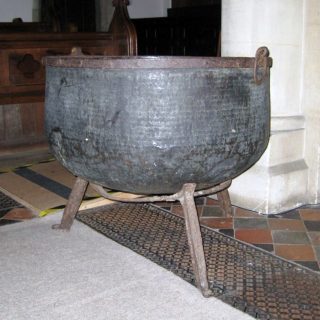 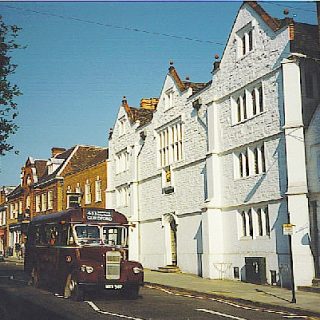 The Grammar School in Guilford dates from 1509 and the will of a local grocer named Robert Beckingham who made provision for it. The original school was in Castle Street (then called Castle Ditch) and was built in 1520. Sometime in the early 19th century a strange experience was reported by a pupil there and recounted years later by the brother of a fellow pupil.

On 11 December 2002, at least one member of the public reported to the Surrey police that they had seen a car lose control and swerve off the A3 near the emergency slip road to Burpham. When the Police attended the scene they found a car in a ditch, and the remains of the driver, but the accident which had killed him had occurred five months previously. 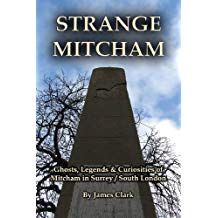 Strange Mitcham by James Clark was first published as a booklet in 2002 as part of ASSAP’s (Association for the Scientific Study of Anomalous Phenomena) Project Albion. It was updated and republished in 2011 giving James the opportunity to add a few more articles and further information.

The following story by Lauren May entitled ‘Paranormal experts weigh in on dark figure mystery’ appeared in the Epsom Guardian 8 March 2012 and concerns a strange experience reported by multiple witnesses that took place on Valentines Day.

Pitt place was built on a chalk pit by the banker and Member of Parliament Alderman William Belchier between 25 February 1755 (when his former house on Chalk Lane, Epsom, burned down) and August 1759. 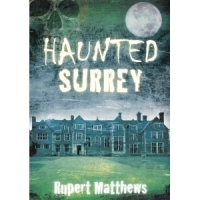 Author Rupert Matthews takes us on a ghostly journey through Haunted Surrey in his latest book published by The History Press. Growing up in Surrey, the author has collected and researched a series of spine-tingling tales of apparitions, spectres, spirits from around the county, some are well know and others are possibly new to the readers.