Roads To The Otherworld: Contemporary Haunted Roads And A Sacred Landscape

Oldnall Road, a seemingly unremarkable two-mile rural stretch of B-road between the towns of Halesowen and Stourbridge in the West Midlands, hit the international headlines a few months ago (1) following reports of a series of sightings of an apparition. Reports of ‘road ghosts’ are nothing unusual, they form an important part of ‘ghost lore’ throughout the world (2). 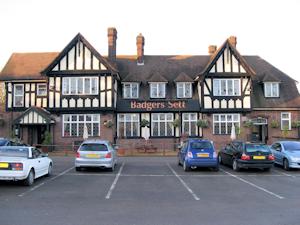 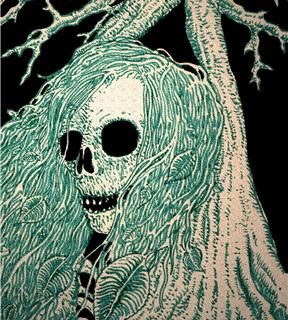